Ahh, the beautiful and breathtaking Paris! Out of all of the places I have visited, Paris is by far the most beautiful. Unlike some cities, Paris is exactly how you would imagine it: streets of gold, magnificent and dazzling architecture, glamorous shopping, and tiny little coffee shops that line every street corner. There is a reason that one of Paris’s nicknames is the “City of Love” and it is because you instantly fall in love with the city from the first moment you set your eyes on it. If Paris doesn’t make you fall in love, I don’t think anything will. When you are in Paris, you cannot help but smile. There is so much to talk about when it comes to “The City of Light”: the iconic Eiffel Tower, the glorious Notre Dame de Paris, the artistically enriched Louvre, and many, many more and if I talked about them all extensively, this post would take hours to read. So, I have decided to post pictures of all of these places, but I want to focus mostly on the history of the Louvre to give you a tiny taste of some of Paris’s culture. 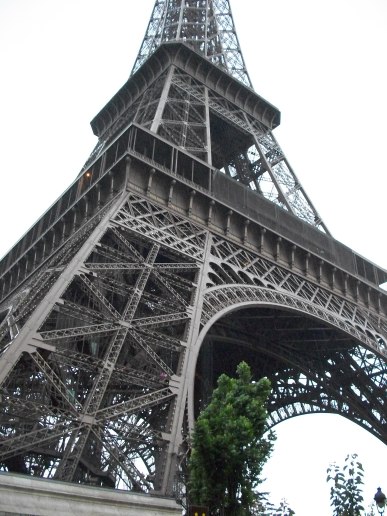 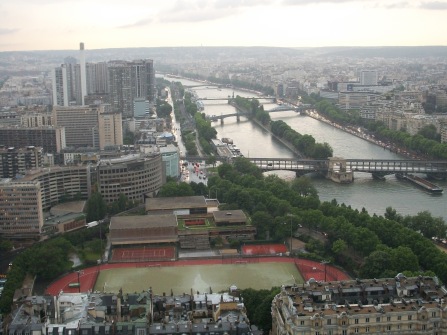 (One of the views from the top of the Eiffel Tower)

(Another view from the top of the Eiffel Tower) 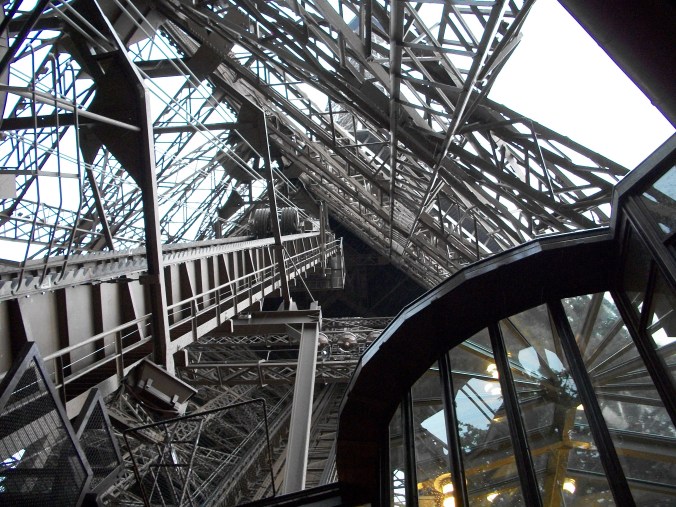 (Looking up from underneath the Eiffel Tower)

The History of the Louvre: *

(The outside of the Louvre)

(The inverted pyramid inside the Louvre)

Protecting the Louvre During WWII: **

Starting in 1938, the threat of war urged France to have a large-scale evacuation of its public art collections. The famous Mona Lisa was removed from the Louvre on August 28, 1939 and by the end of the day on September 3, almost all of the precious art pieces were removed. The Mona Lisa was moved 5 times during the war before being safely brought back! During WWII, the Louvre was still a palace and Paris experienced one of the longest occupations in its history and the damage of war was evident in destroyed gardens and bomb damage.

Some of the Featured Masterpieces: ***

The Louvre is a 60,000-square-meter exhibition that is home to around 30,000 pieces of art. The Louvre is divided into three main sections: the Denon, the Richelieu, and the Sully wings. Each wing features over 70 rooms in addition to numerous halls that are filled with sculptures. With this much art, it is impossible to see every piece in a day or even in an entire week! However, I have researched and created an “essential checklist” to help you navigate and get the most out of your visit to the Louvre. 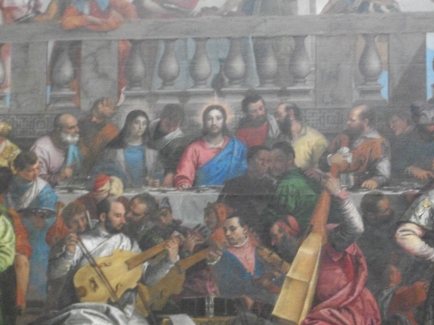 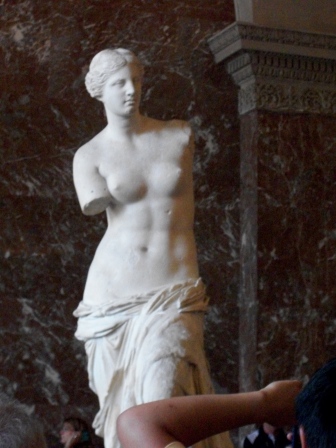 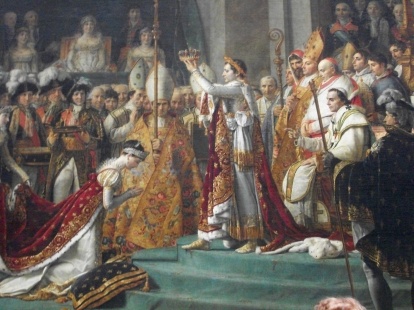 These are just a few examples of the thousands of masterpieces that the the Louvre holds. I hope you enjoyed your initial taste of some of the beauty of the artwork in Paris.

For this post’s literary recommendations section, I want to offer you a wide range of literature that I hope will help you acquire a greater appreciation of some of the artwork in the Louvre and for Paris itself. Since much of the art and sculptures in the Louvre center around Biblical stories and Greek mythology, I recommend that you check out some of the stories of Jesus in the Gospels of the Holy Bible and some the countless stories of the Greek gods and goddesses, particularly Aphrodite since she was featured in this post. Some of the other Biblical and Greek characters seen in the Louvre are David (Biblical), the hunting goddess Artemis (Greek), John the Baptist (Biblical), and the powerful god Zeus (Greek).

If you are interested in some of the most influential and popular works of French literature, I suggest you pick up a copy of Les Miserables or The Hunchback of Notre-Dame by Victor Hugo, The Count of Monte Cristo or The Three Musketeers by Alexander Dumas, or one of my favorites, The Phantom of the Opera by Gaston Leroux.

I hope you all have enjoyed this little sneak peak into the beauty and history of Paris, France, particularly the Louvre. I highly recommend taking a trip to Paris to experience some of the immensely rich history and culture that the city has to share. In the meantime, pick up some of these books and dive right into the culture today! Have a wonderful day, my traveling friends!