Welcome to the “City That Never Sleeps”! New York City is one of the most iconic cities in the world. From “Sleepless in Seattle” to “Home Alone” to “Breakfast at Tiffany’s” this city is booming with life, love, and adventure! Whether you are looking down on the city from one of its many skyscrapers, or strolling the streets of Brooklyn, or grabbing a bite to eat from a local street vendor, this city will always keep you entertained. NYC has much to offer so I have decided to break it up into several different posts so you can see just how much adventure can be found here. For my first post on NYC, I am going to focus on one of its most famous structures: the Empire State Building. The Empire State Building is one of the most popular tourist spots and for good reason because it gives you the best view of the city. First, let’s get a look at some of the origins of the Empire State Building. 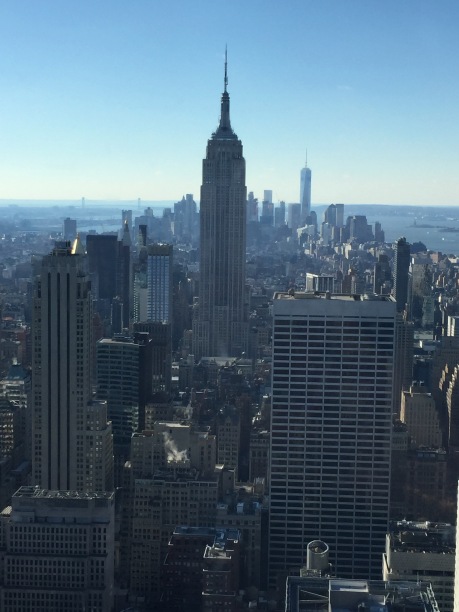 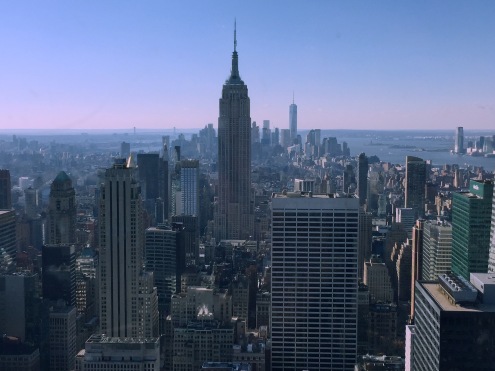 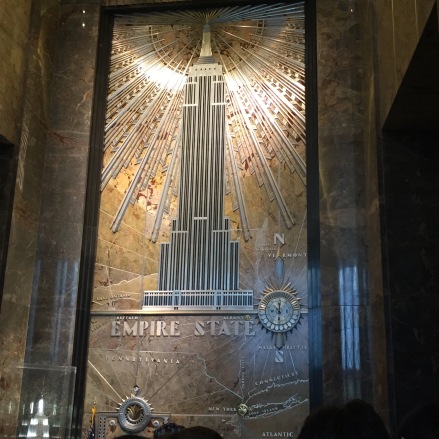 (The lower level of the inside of the Empire State Building)

I could write about the spectacular view all day long but I think it would be wiser to let the pictures speak for themselves. So, without further ado… 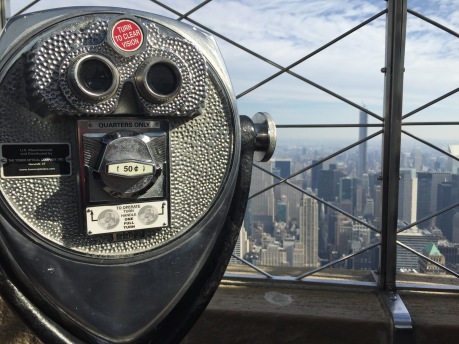 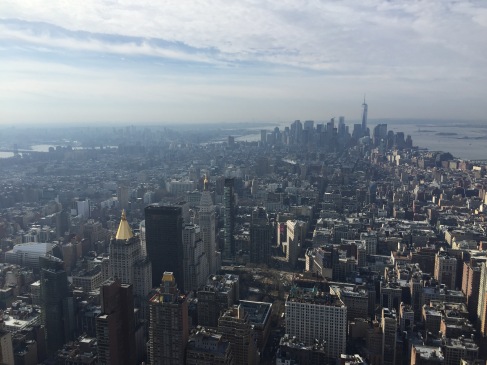 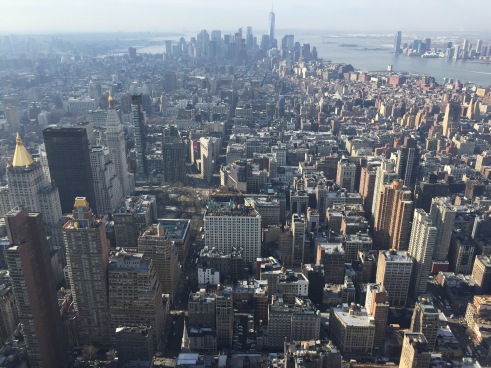 From this high up, you can truly tell that NYC is surrounded by water. The view is honestly breathtaking. Words cannot describe it.

For books set in New York City, you have to check out the classics! Some of the best literature based in New York City are The Catcher in the Rye by J.D. Salinger, The Great Gatsby by F. Scott Fitzgerald, Breakfast at Tiffany’s by Truman Capote, and The Bell Jar by Sylvia Plath to name a few.

For this post, I would be crazy not to offer some movie recommendations too. Some of the most popular movies featuring the Empire State Building are “King Kong”, “Sleepless in Seattle”, “An Affair to Remember”, “The Amazing Spiderman”, “Annie Hall”, and the holiday favorite, “Elf”. There is a plethora of pop culture that features the Empire State Building, but if you take my advice, I would plan a trip so you can see it for yourself! NYC can be an easy and inexpensive trip if you do your research and plan ahead of time. (Tip for students: many popular sights give student discounts for tickets!) Stay tuned for more posts featuring NYC!

P.S. If you’re lucky you might just meet your own Tom Hanks at the top of the Empire State Building!

***All pictures taken by me!